Choosing a partner is one of the most important things one can do – in business and life. At Socius, we focus on being good listeners, meaningful contributors and supportive partners. We then bring significant industry and financial experience, along with extensive contacts and resources to help drive the growth of business value.

Just as we would look forward to a long term relationship with our partners, Dave, Jeff and Steve have been friends and colleagues for many years, having met on the first day of classes in business school over 25 years ago.

David is a co-founder and Managing Director of Socius Capital. He has spent the last 25+ years investing in smaller middle market companies in a senior management capacity. Dave began his direct investing career in 1987 as an investment manager and later as a General Partner of Amsterdam Pacific Corporation, a San Francisco based merchant bank. He later co-founded and served as General Partner of an affiliated entity, Pacific Mezzanine Fund. In 1999, he was recruited by GATX Capital to serve as the co-head of a recently formed Mezzanine Investment Group. Just prior to the formation of Socius Capital, Dave was a Managing Director with Vintage Capital, a structured debt and equity fund based in Los Angeles.

At Socius Capital, Dave served on the board of two portfolio companies that have now been fully exited, OTSP and Wazee Companies. He currently serves on the board of Precision Machine and Manufacturing, Inc. and Pioneer Recycling Services, LLC.

Prior to becoming involved in direct investing, he was a consultant with Bain and Company as well as having had a successful stint in sales for General Electric. At Bain and Company, he was part of a three-person team that relocated to Australia to establish operations in that country.

Dave graduated with a B.A. in Economics and Political Science from Yale University in 1978 and received his M.B.A. from Harvard Business School in 1984.

He currently divides his time between San Francisco and Ketchum, Idaho where he enjoys a number of outdoor pursuits including fishing, hiking, biking hunting and golf. He also serves as a board member, member of the executive committee and Treasurer of the Wood River Land Trust. 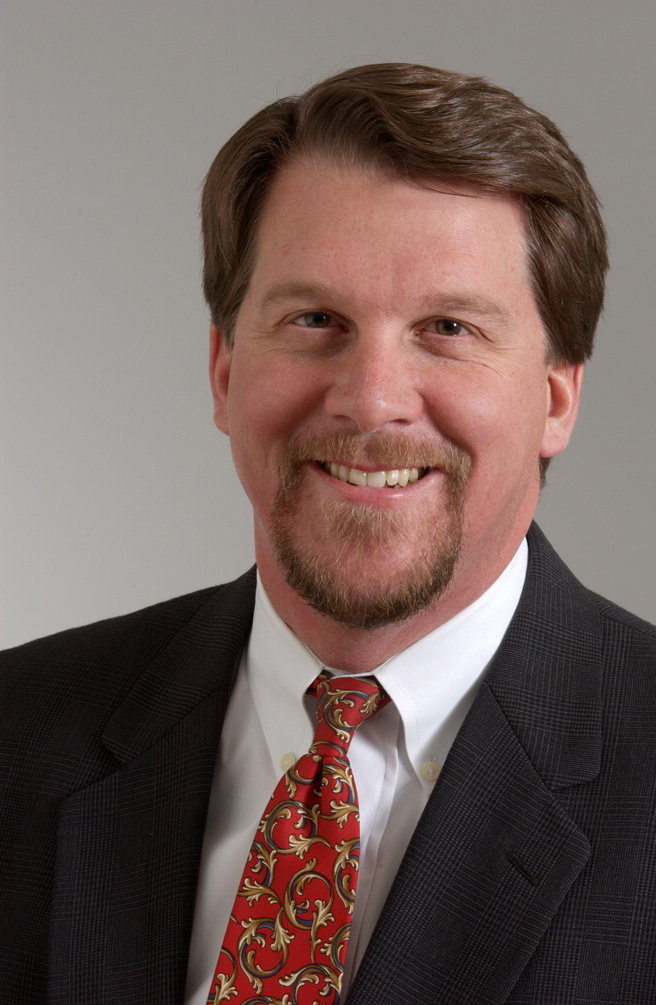 Jeff is a co-founder and Managing Director of Socius Capital. He has been President of several small to medium size businesses and has been on the core executive team of two highly successful IPOs.

Jeff’s functional experience has focused on sales and marketing, both to consumers and small businesses. He helped revitalize the Clearasil brand at Richardson Vicks, Inc. (now a part of Procter & Gamble) and drove meaningful increases in growth rates at Fleetcor and ADP. He helped drive the growth of one of his businesses, Vincam Human Resources, from $240 million to over $1.2 billion in revenues in just 3 years. Jeff was also responsible for global marketing execution for the services business at Sun Microsystems and was a strategy consultant with McKinsey & Company.

At Socius Capital, Jeff served on the board of two portfolio companies that have now been fully exited, OTSP and Wazee Companies. Jeff is also personally active as an angel investor.

Jeff holds an M.B.A. from Harvard Business School and a B.A. from Northwestern University. He divides his time between Denver and Avon, Colorado where he enjoys a number of outdoor pursuits, including skiing, hiking, biking, swimming and golf. 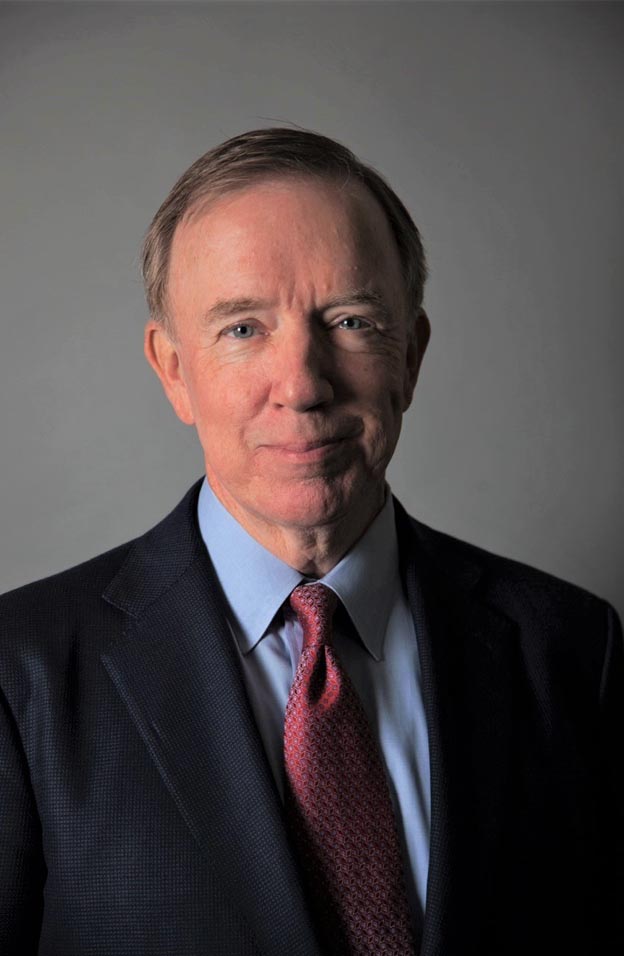 Steve is a Managing Director of Socius Capital based in Tampa, FL. For the past 25 years, he has held senior positions in the financial services industry including serving 10 years as President of Eagle Asset Management, a $20 Billion asset management firm. He was also President of Eagle Boston Asset Management and of the Heritage family of mutual funds and was a founder and manager of two hedge fund general partnerships. He currently is a director of Precision Machine and Manufacturing, Inc. and Equitus Corporation. Steve also currently serves as Vice Chairman of the City of Tampa General Employees’ Pension Fund.

Steve also has experience in the investment banking area at Raymond James where he was responsible for structuring equipment leasing transactions for the firm’s clients and for raising equity for real estate investments. Previously, Steve represented the Southern Company on federal environmental issues and was involved in the licensing of the firm’s nuclear power plants.

Steve holds an engineering degree from Auburn University and received his M.B.A. from Harvard Business School. He has been involved in several community organizations in the Tampa area including serving as a Trustee of St. Mary’s Episcopal Day School. He enjoys many outdoor sports including fishing and golf.